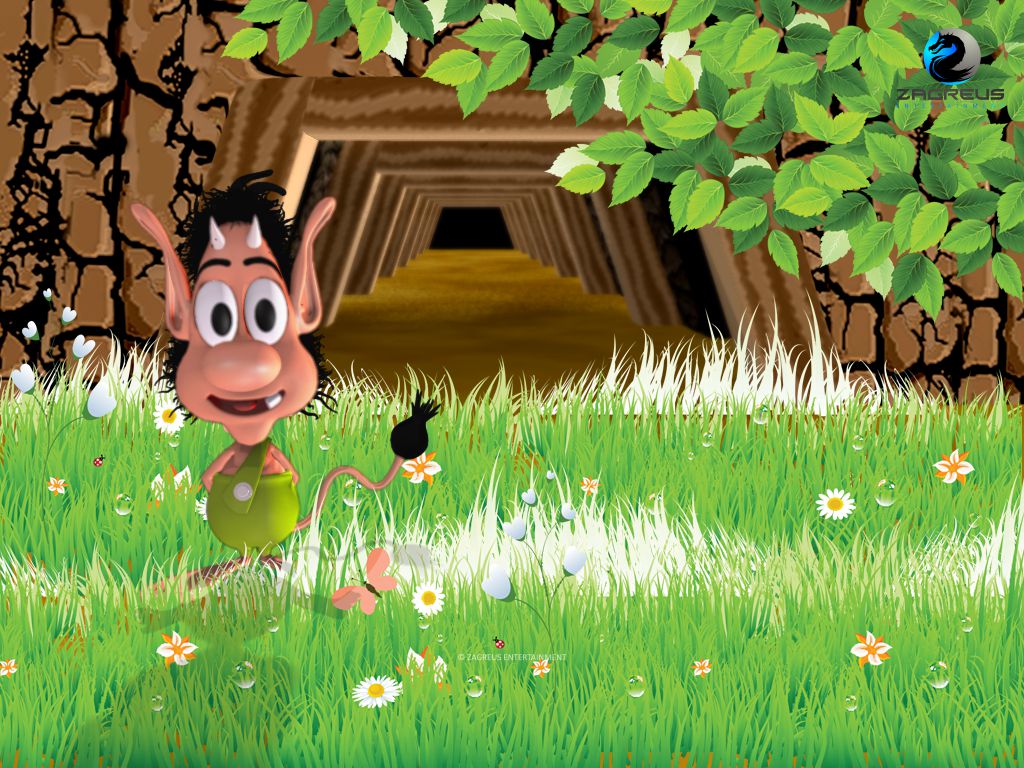 The first Hugo game appeared first for the purpose of interactive television in 1990 and then for the Amiga, PC, and C64 computer platforms as Hugo and Hugo 2 in 1994-1996. Later, there were also Game Boy and PlayStation versions.

The other in the series included Hugo 3, Hugo 4, Hugo 5 and Hugo 6 for PC CD-ROM, and Hugo 2 ½ for Game Boy Color. Hugo Classic Collection games 1 to 4 are the compilations of the Hugo title. 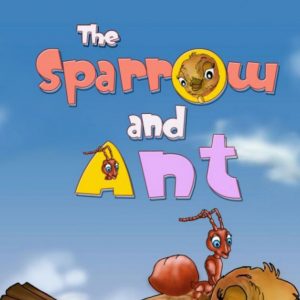 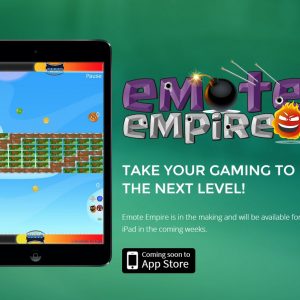 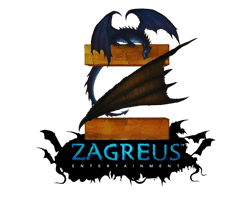